A cocktail for each district of Paris 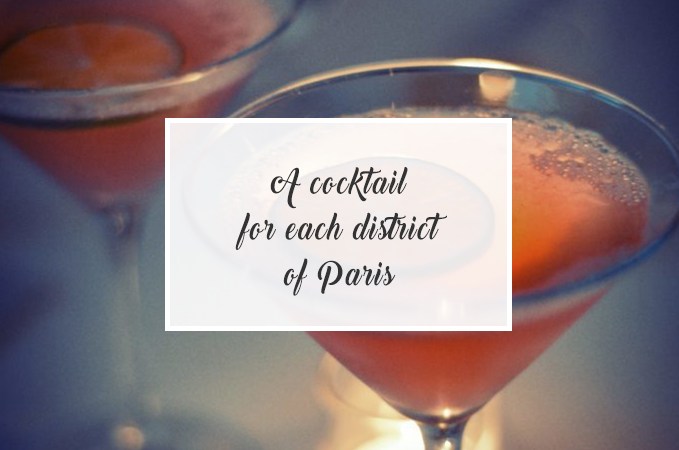 Each district is a small village. And, because it is a small village, it has its proper people. Whatever people may think about it, some prejudices are true. And the best example is students ; they adapt themselves really easily according to their living places…

However, Paris is a living town, with parties ; a French city where any moment or event is an excuse to go out and drink a cocktail… And, this is the turning point of this post. Could we guess or imagine a cocktail for each district of Paris, so where you are living ?

That’s why I collected every clichés and prejudices of each whole districts of Paris, I mixed it in a shaker and chose THE cliché cocktail of each district of Paris… If you like spirits, welcome my friend !

Because it is a luxury and chic district, the Champagne composed the best cocktail here ! We could of course add some sirup to give another taste and make it glamourous… I love violet sirup. I already tasted it with Champagne and it’s delicious. 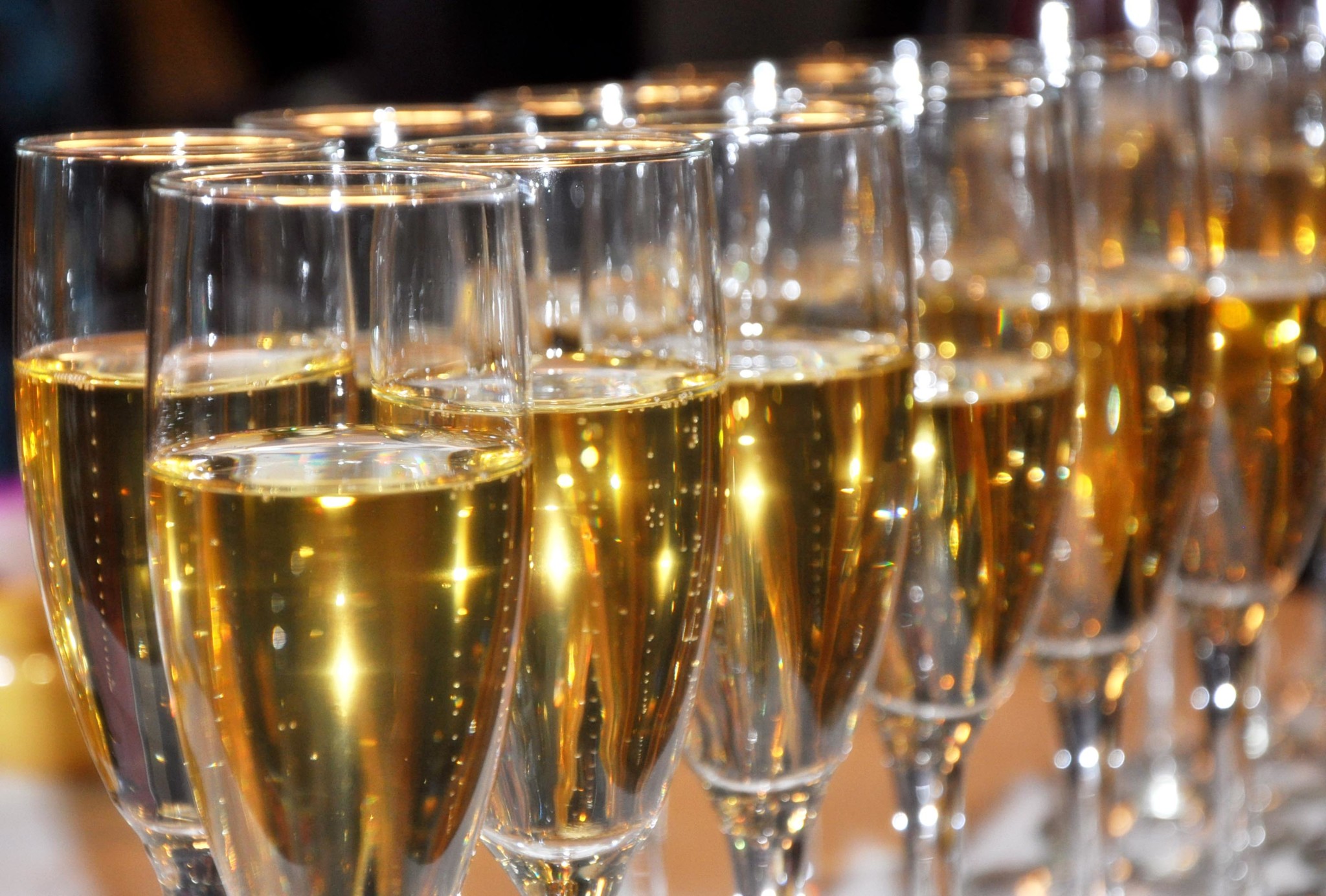 The 2nd district of Paris has a dark and unclear side during History… You found there prostitues (some streets has still some of them), murders, unfairnesses and weird deaths… The Bloody Mary is the perfect cocktail to represent it ! 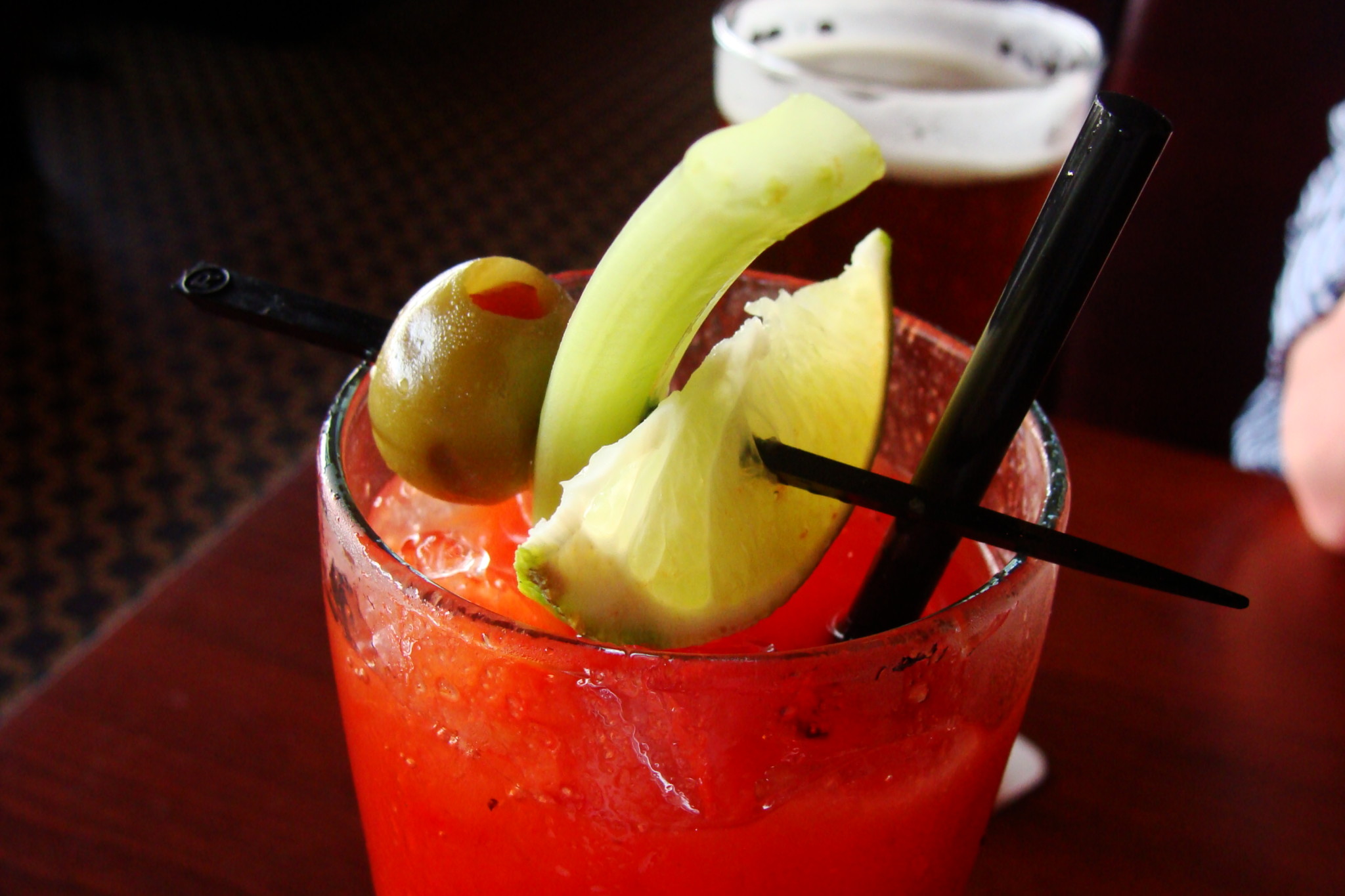 Refreshing and powerful cocktail in district of Paris Cocktail rich in flavor. Whiskey Sour suits perfectly to the 3rd arrondissement, with its powerful taste of whiskey and the sweetness of cane sugar. A drink in moderation …! 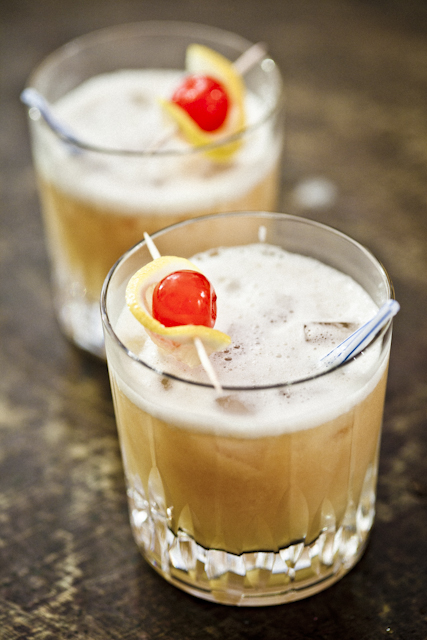 Between the Hotel de Ville and Notre-Dame, it is necessary to have a cocktail worthy of the greatest to show the central point of the capital that is the 4th district of Paris. What’s better than James Bond’s famous Vodka-Martini? Shaken and not stirred, please! 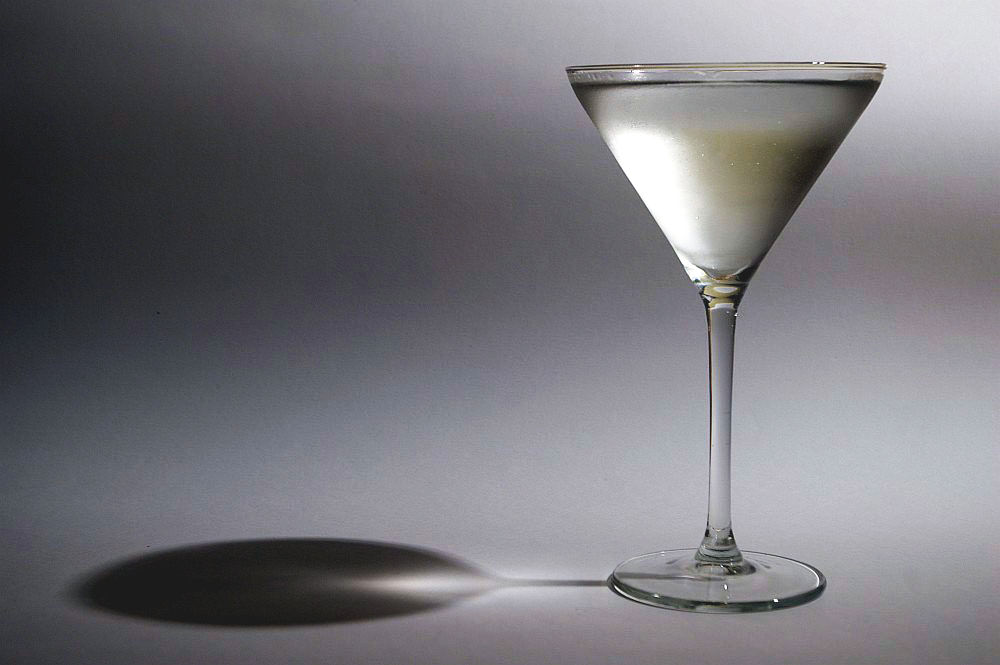 With its coconut flavors, the Piña Colada makes you travel to various places of holidays… Like the 5th district ! Between the Jardin des Plantes, the Great Mosque and the Avenue des Gobelins, this district takes you from one universe to another. Just like this cocktail !

We could almost imagine Sartre and Beauvoir to a terrace, sipping a cocktail while writing pamphlets and novels to success… What is better than a real Cosmopolitan? Strong in alcohol, but delicious thanks to the cranberry juice, refreshing and authentic… Like the 6th. 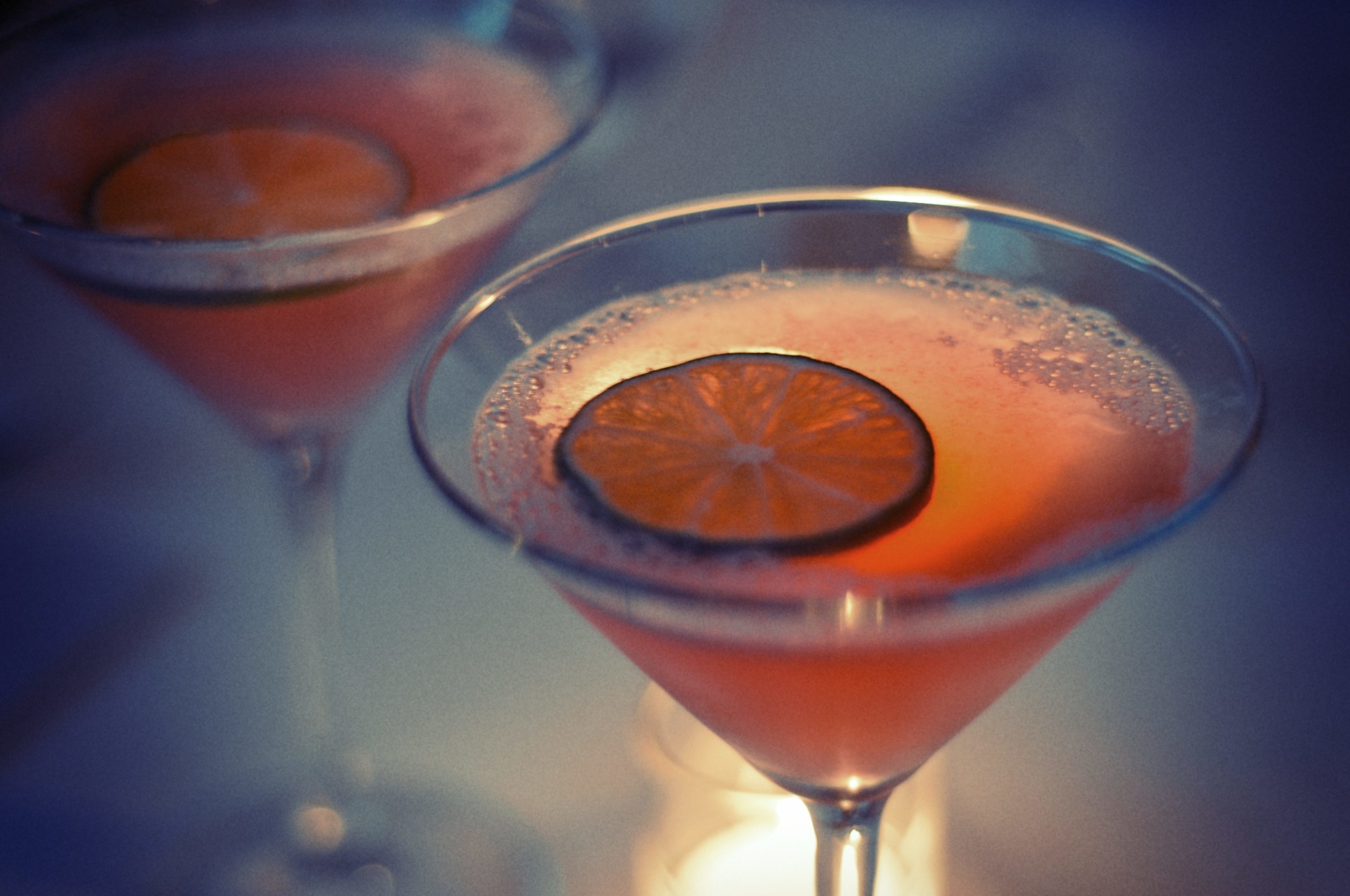 District pleased for its class residential side and the docks where to party, the 7th district of Paris gathers two sides quite opposite each other… Just like the Manhattan that combines Martini Rouge and Whiskey ! What to celebrate while being wise… 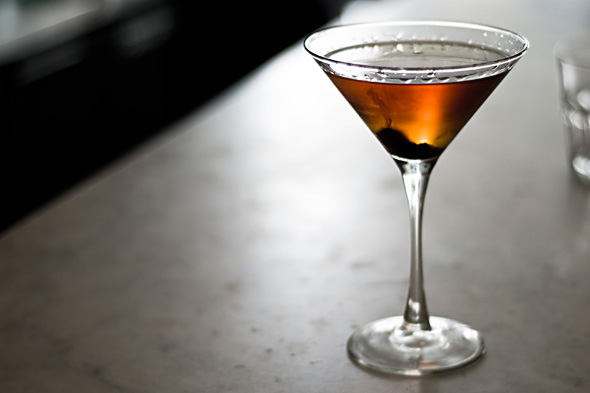 The 8th district of luxury, foreigners who come to stroll on the most beautiful avenue in the world… What is better than a cocktail soft but powerful ? The White Russian combines the sweetness of milk with the bitterness of vodka, all in a light coffee taste that makes us go around the world… For the most greedy of you, the White Russian replaces the milk by cream ! 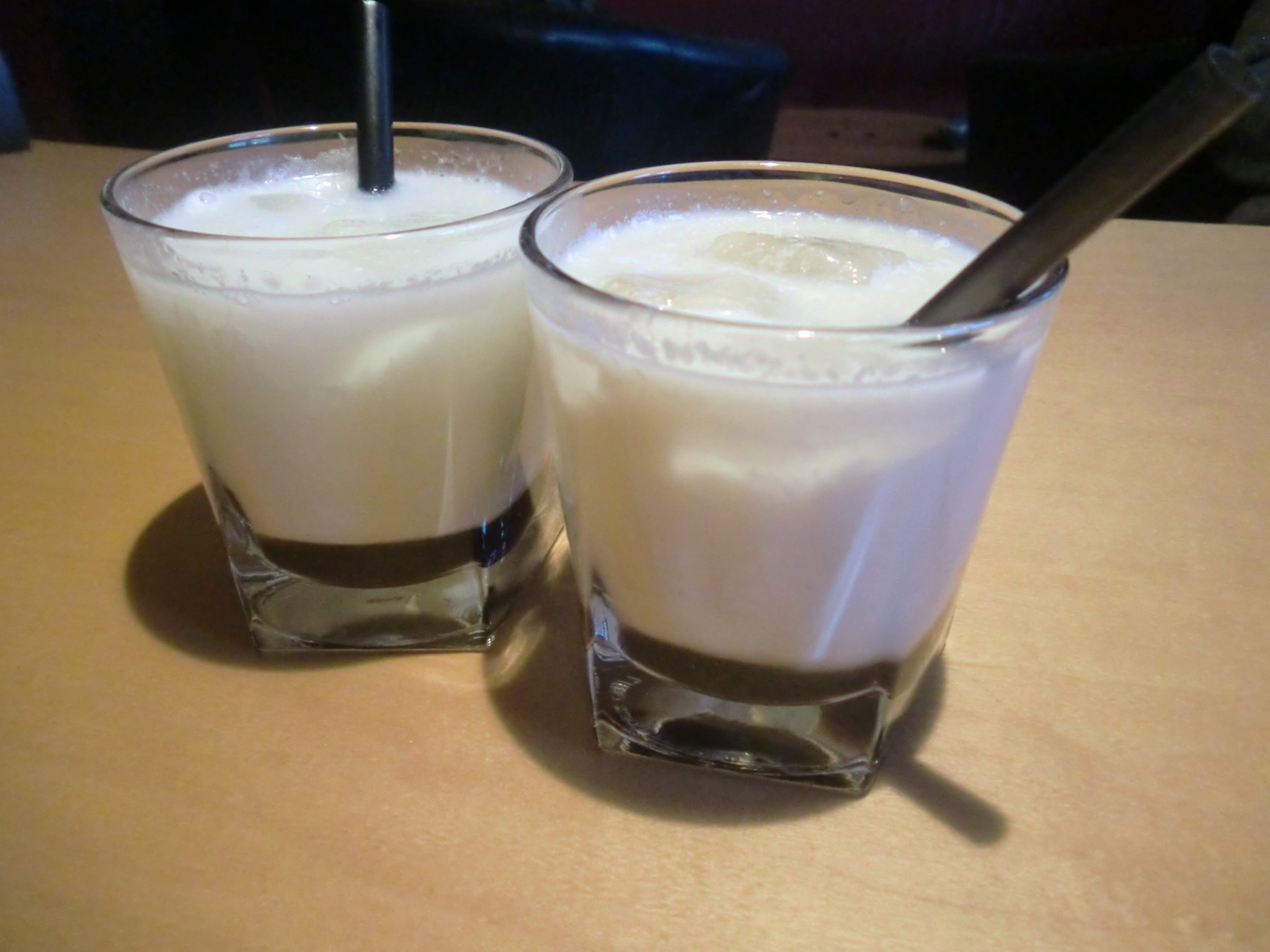 Recalling the nineteenth century and its crazy evenings, the Bellini combines Champagne (or its Italian cousin Prosecco) with peach puree and cane sugar… Luxurious but accessible, just like the 9th district. 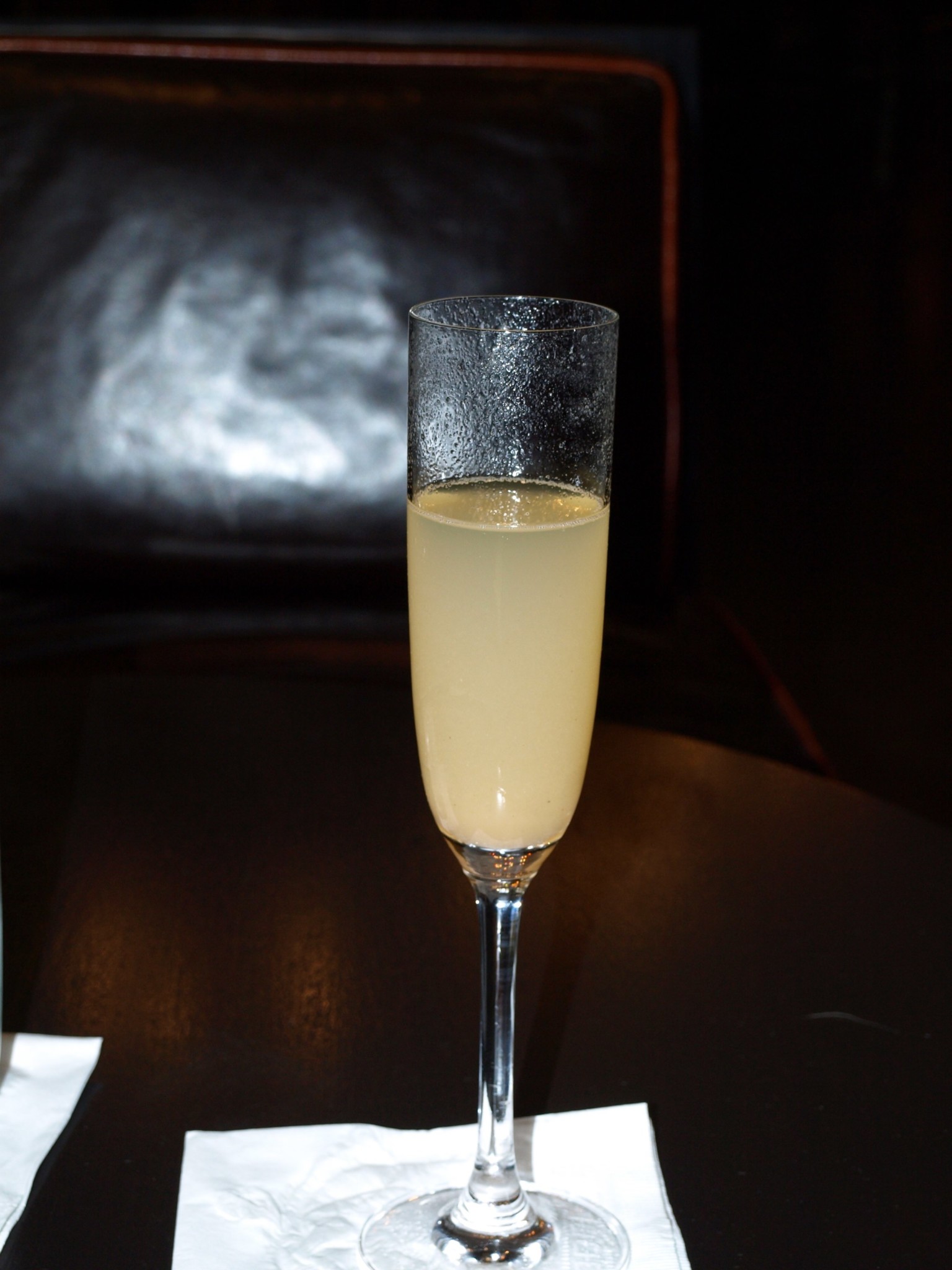 The 10th is recognized to be diversify from a cultural point of view… That’s why the Singapore Sling is the cocktail of the 10th ! Mixing Gin, Cherry Brandy, Triple Sec, Pineapple, Benedictine, Grenadine… A cocktail as rich in taste as in color! 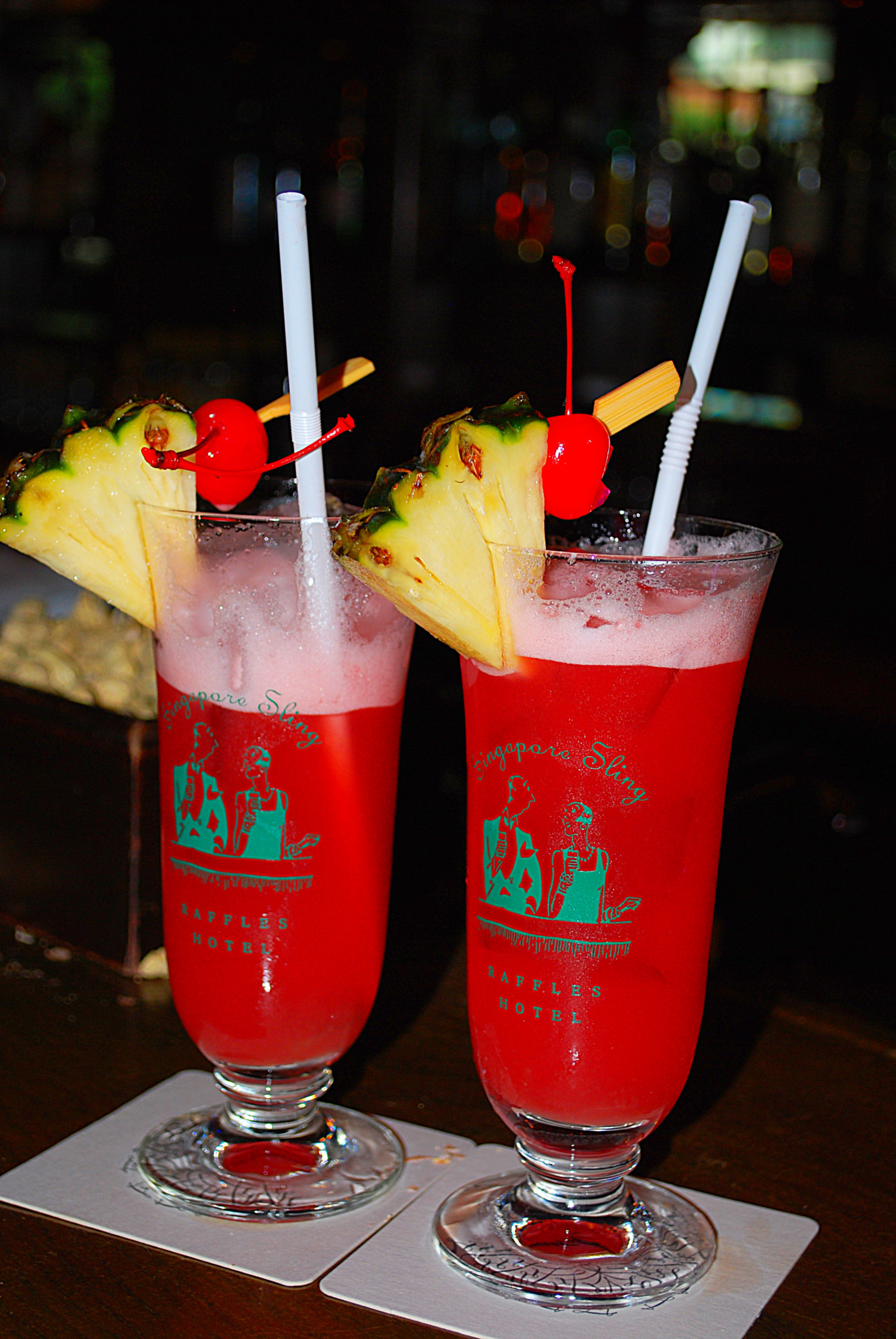 The 11th became the “bobo” district after the hipster invasion during the years 2012-2013… So, it must have the cocktail in fashion and served abusive throughout Paris, without knowing its origin. The Spritz, the fashion this summer, originally comes from Venice, made up of Aperol and Prosecco… But hey, no one knows ! The 12th is a simple borough, easy to live and very routine. He was supposed to be given a simple but elegant drink. The Martini, red or white, perfectly suits then to this district. 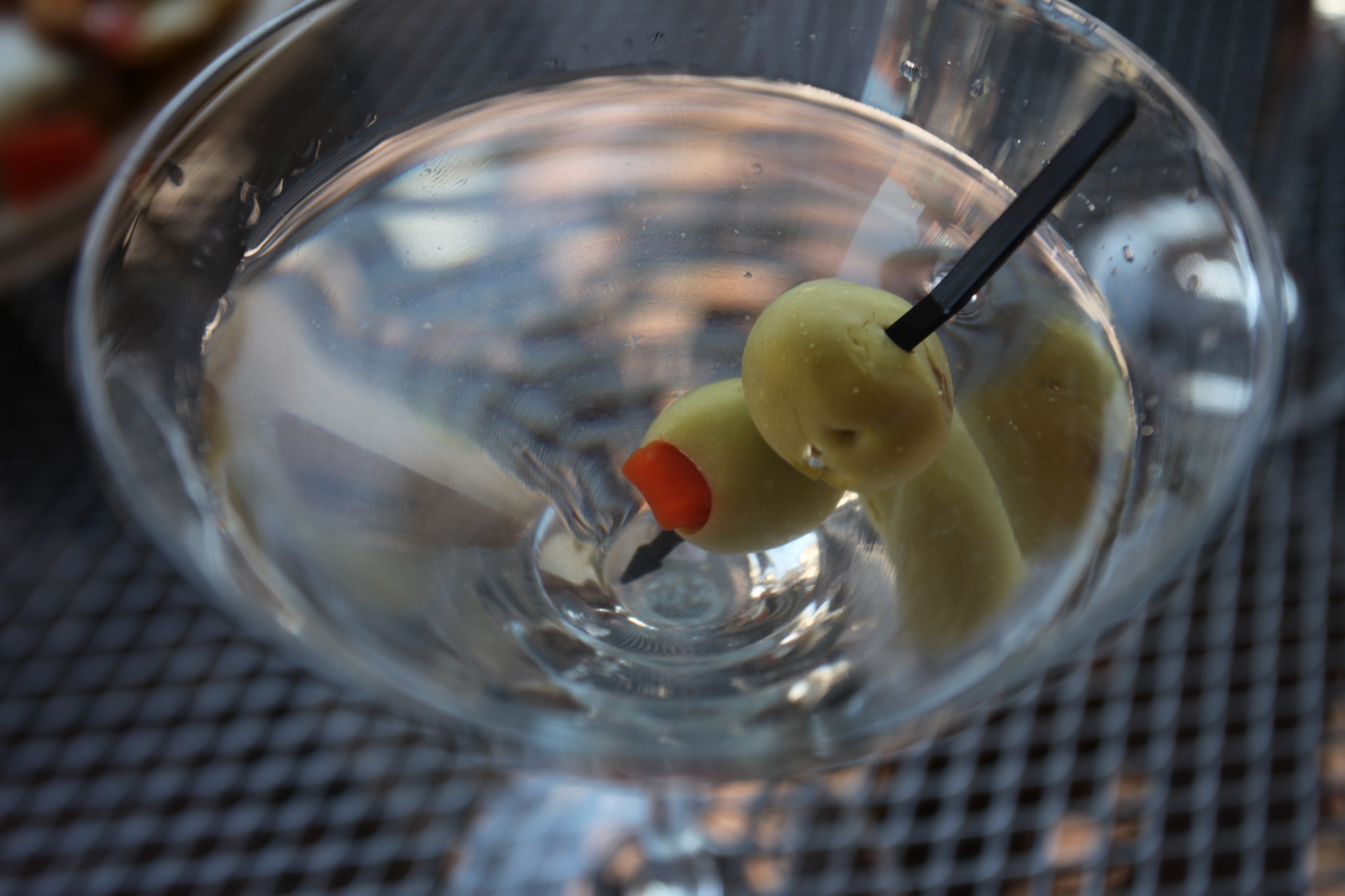 Welcome to the 13th ! Because of Chinatown, I decided to offer you a cocktail based on leechy liquor… Add some grapefruit juice and curaçao and you will get the famous Blue Lagoon, with its aroma of the rising sun… 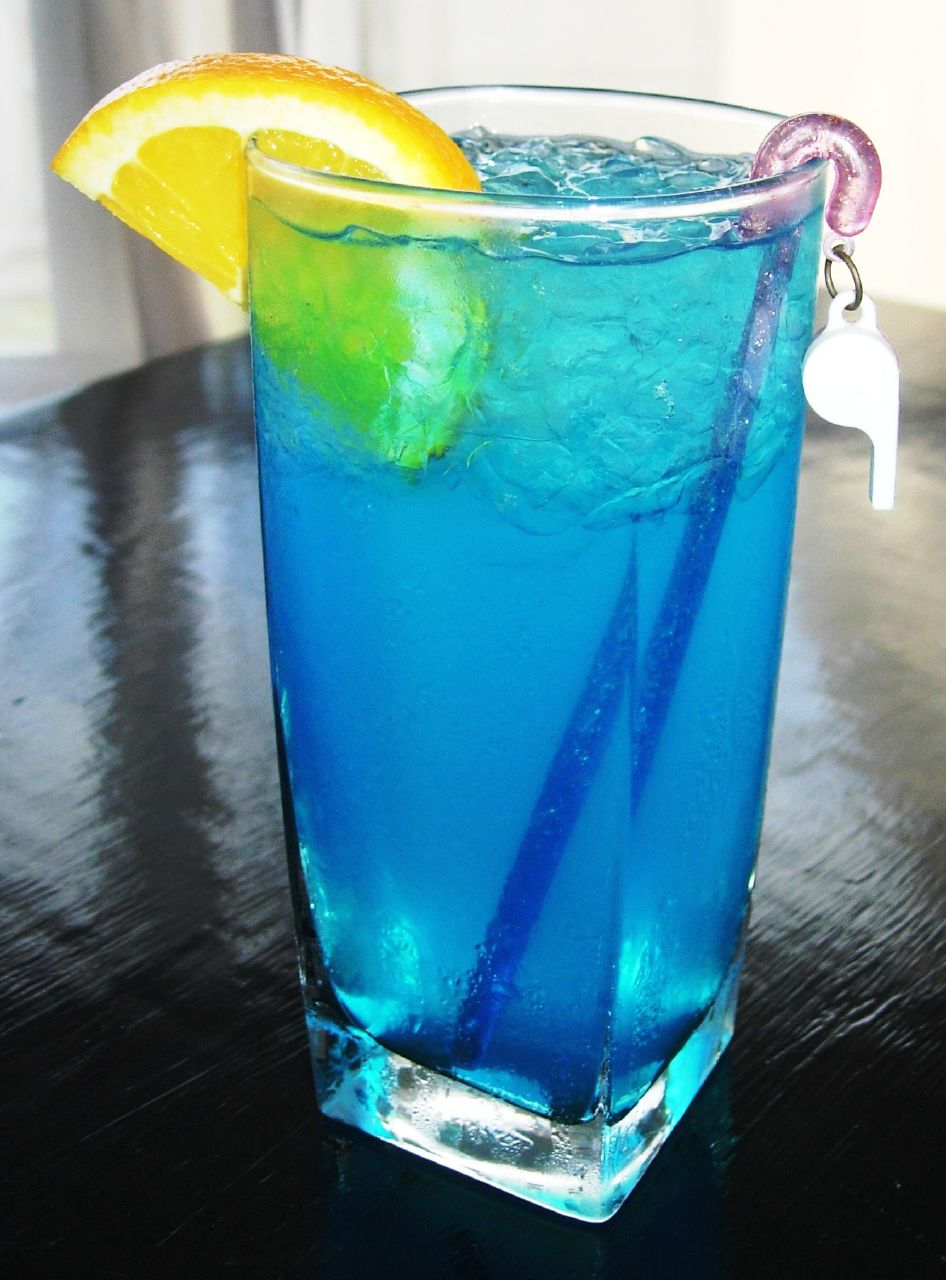 The 14th is a youth district. Young couples, young students, it then blends a festival of output and flavors. That is why Mai Tai suits it perfectly ; a great blend of alcohol and liquor from distant countries, strong, with a fresh acidity of lemon… The perfect combo for this district ! 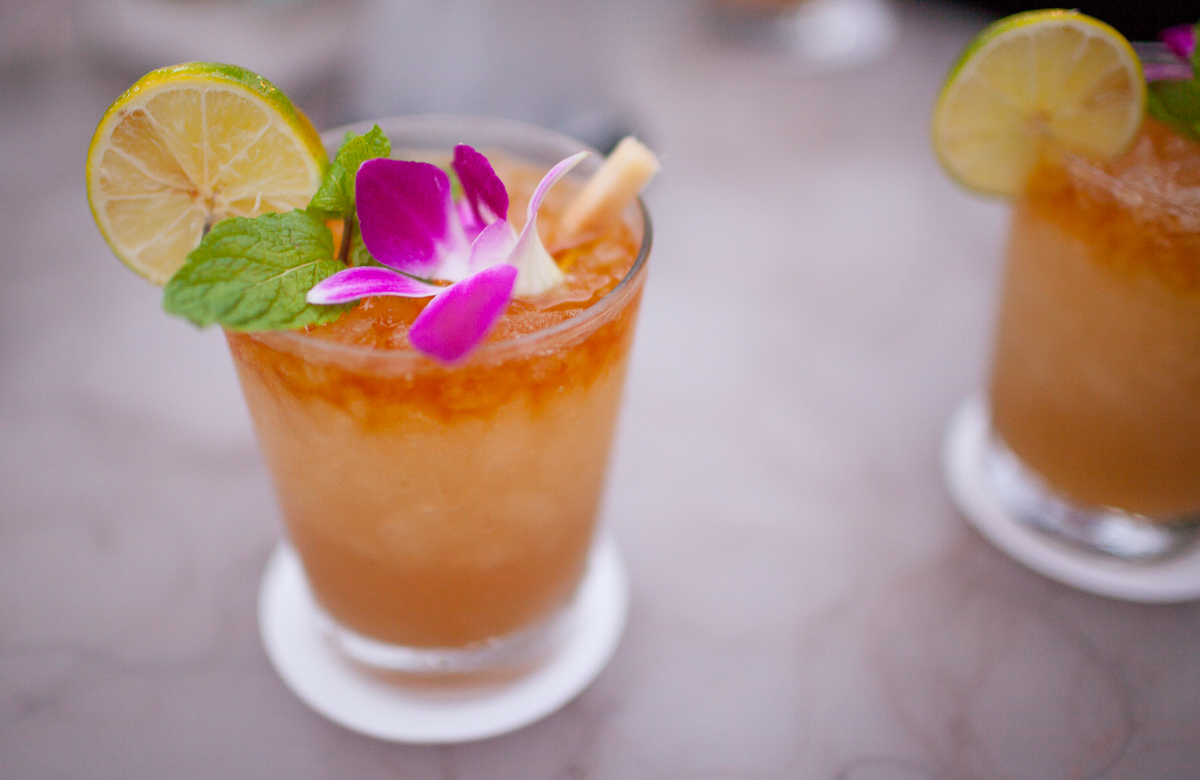 The 15th would certainly be the quietest district of Paris, if it was not disturbed by Montparnasse station. The majority of its inhabitants are couples, with young children, going on Sunday to Beaugrenelle… Remaining in the codes, an elaborate and classic cocktail is suitable for this district, like the Kir. 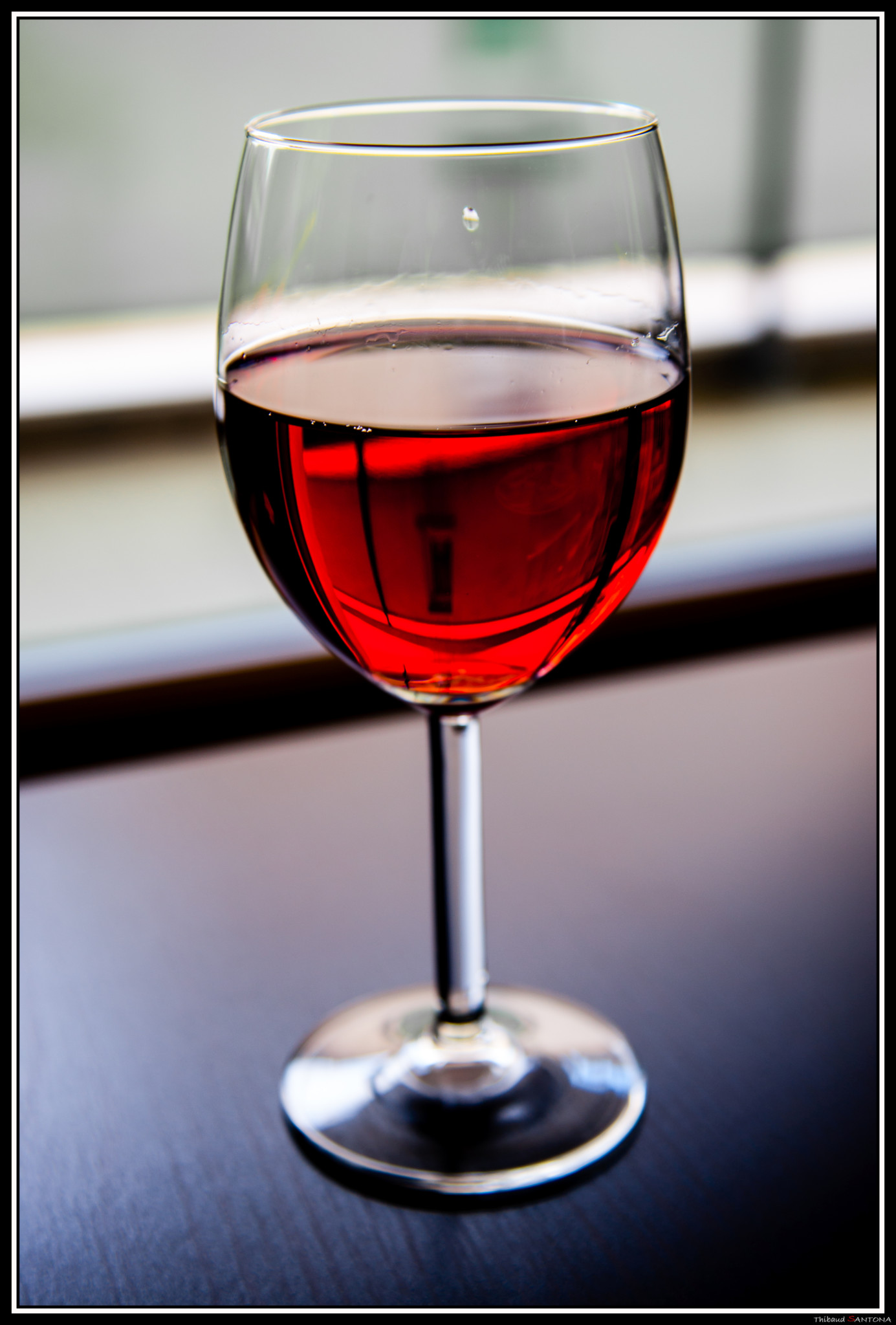 Derived from White Russian, the Black Russian is reminiscent of the luxurious side of the 16th, with the well-tempered coffee, in total agreement with the inhabitants of the 16th district of Paris. It exists but no one drinks except the amateurs. Just like the 16th! It exists, but no one lives there except original families. 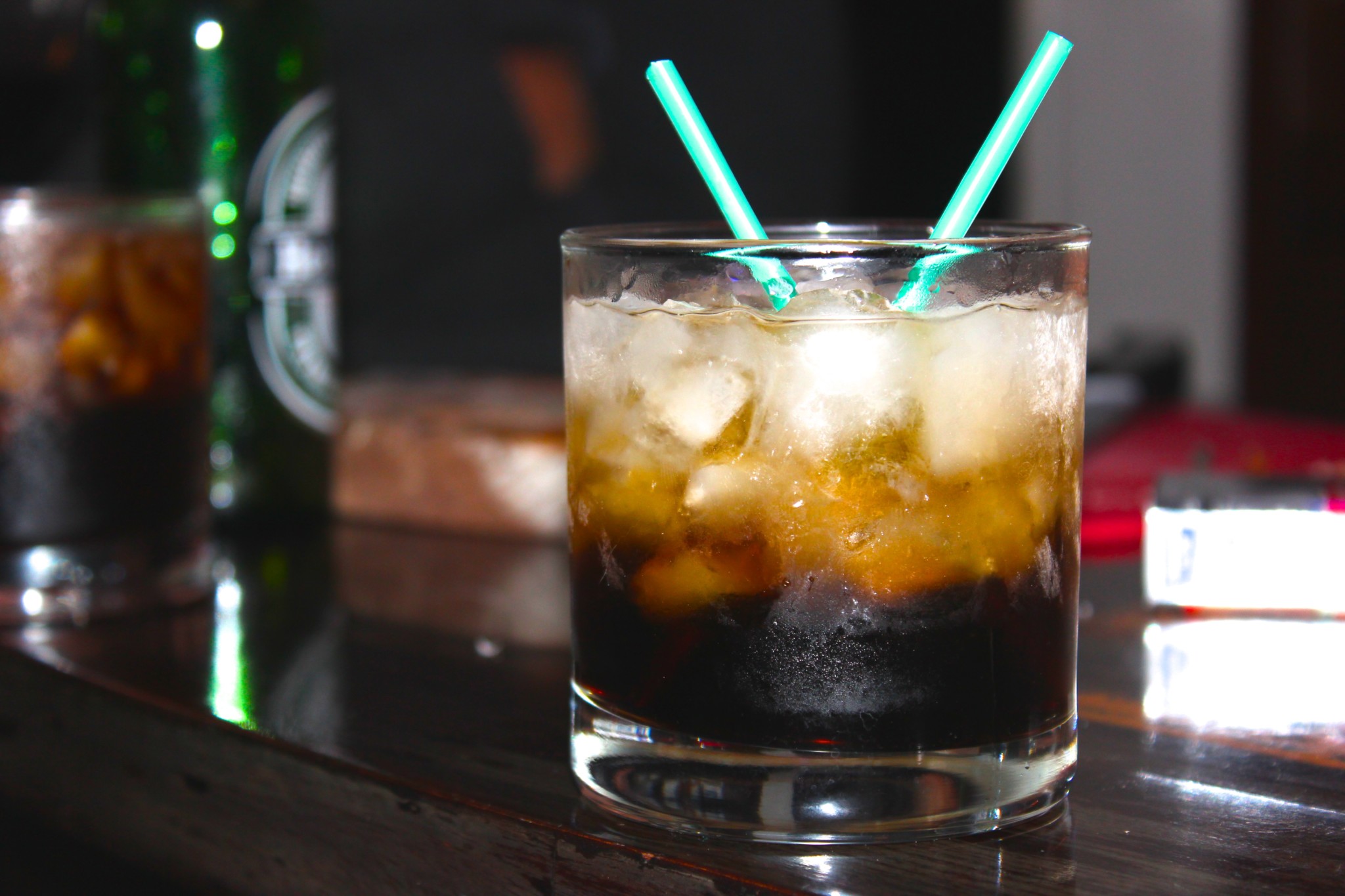 The 17th is a fresh, luxurious and sparkling district. Even if a majority is residential, some places recall the Paris of madness of before … That is why a Gin Fizz fits perfectly with this image of the 17th. 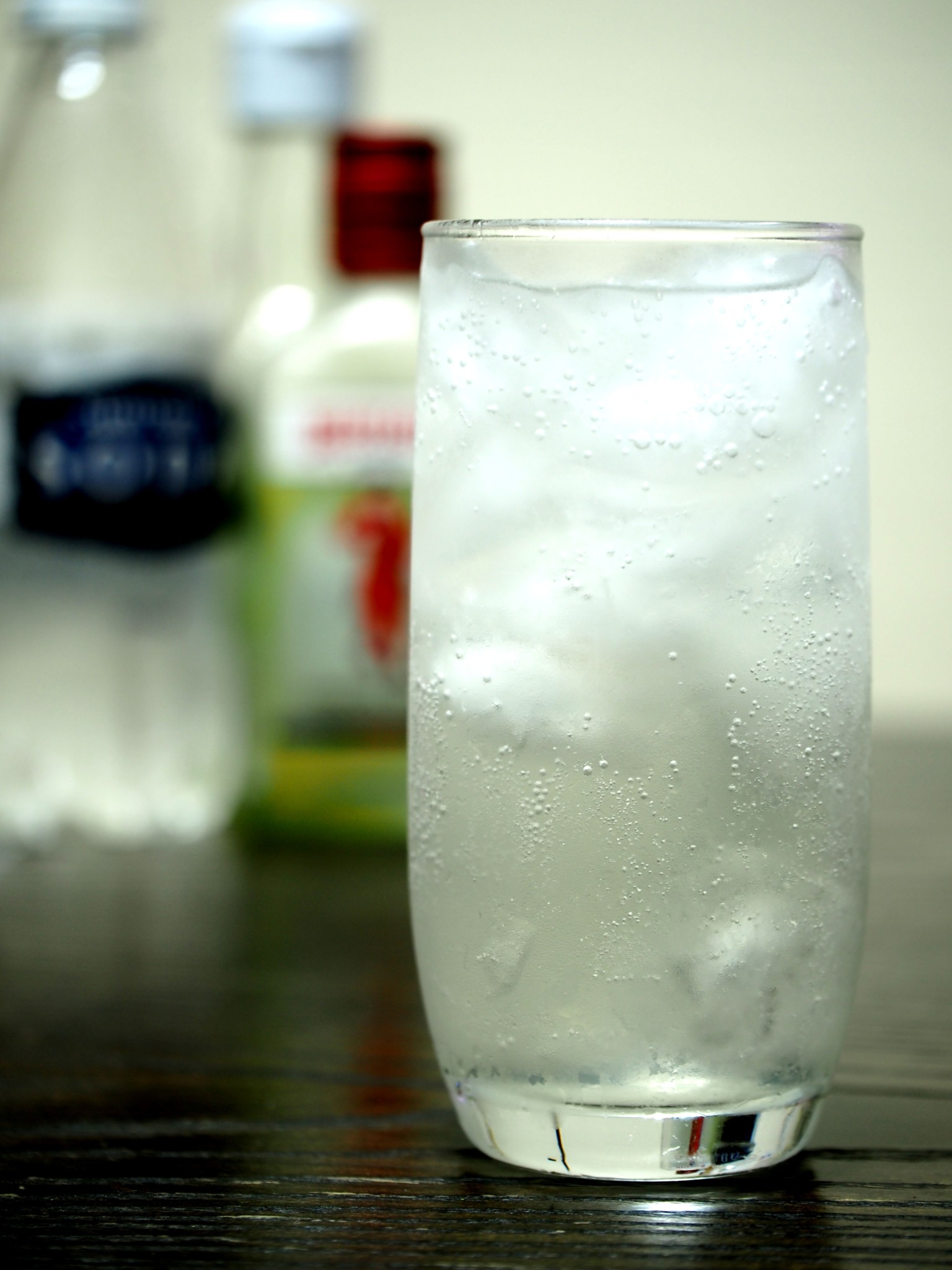 The famous Mojito ! Fetish cocktail for all ages (of drinking age of course…), the Mojito is the perfect synonym for evenings watered ! And evening level, the 18th, with Pigalle among others, it is the perfect place to go boo! The Mojito puts everyone in agreement… 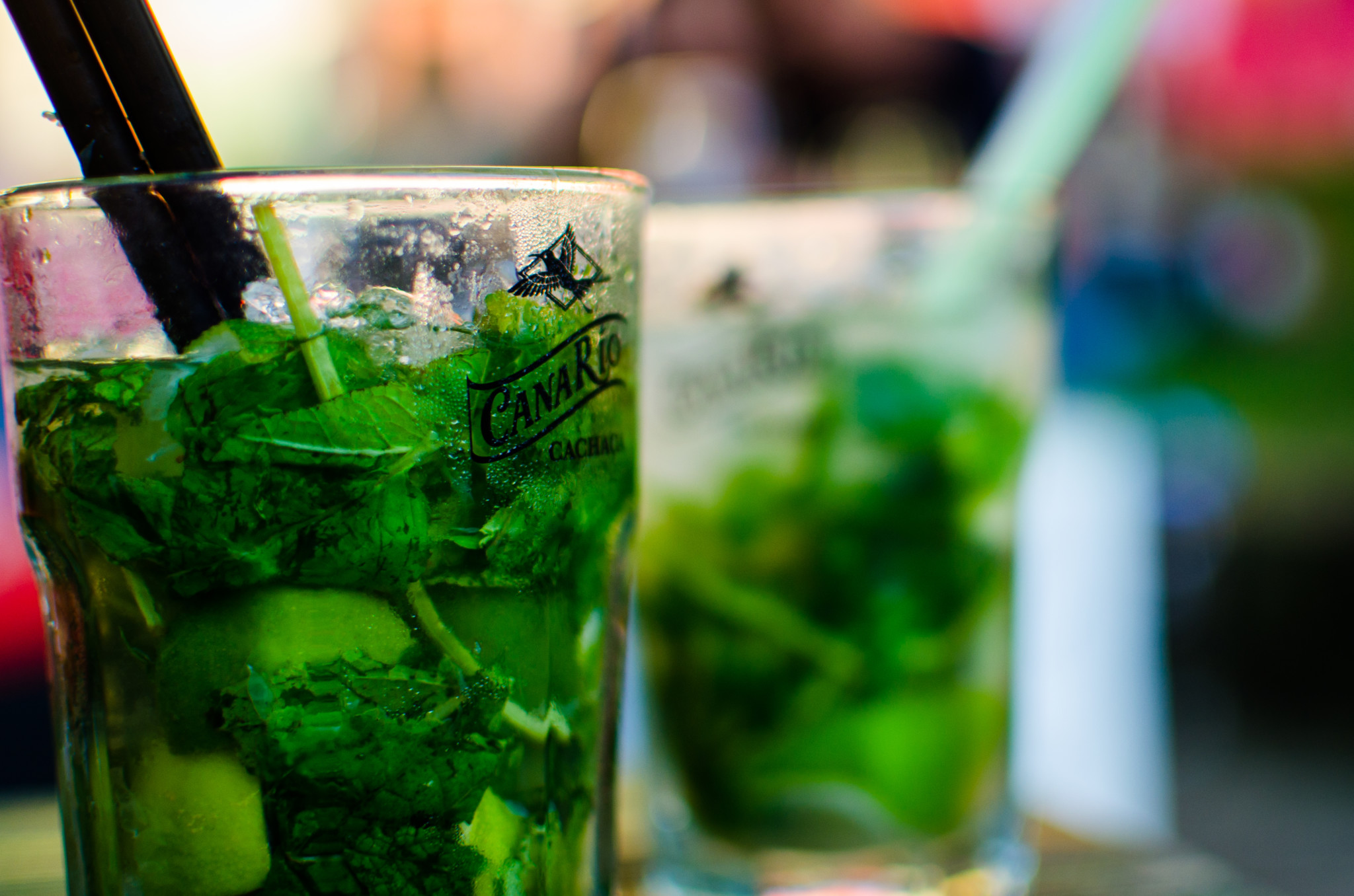 The 19th district is becoming more and more a popular, diversified neighborhood, as if it were reborn after years of apart … What better than the famous Cuba Libre to recall the festive liberation of the 19th? Rum, cola, and let’s dance! 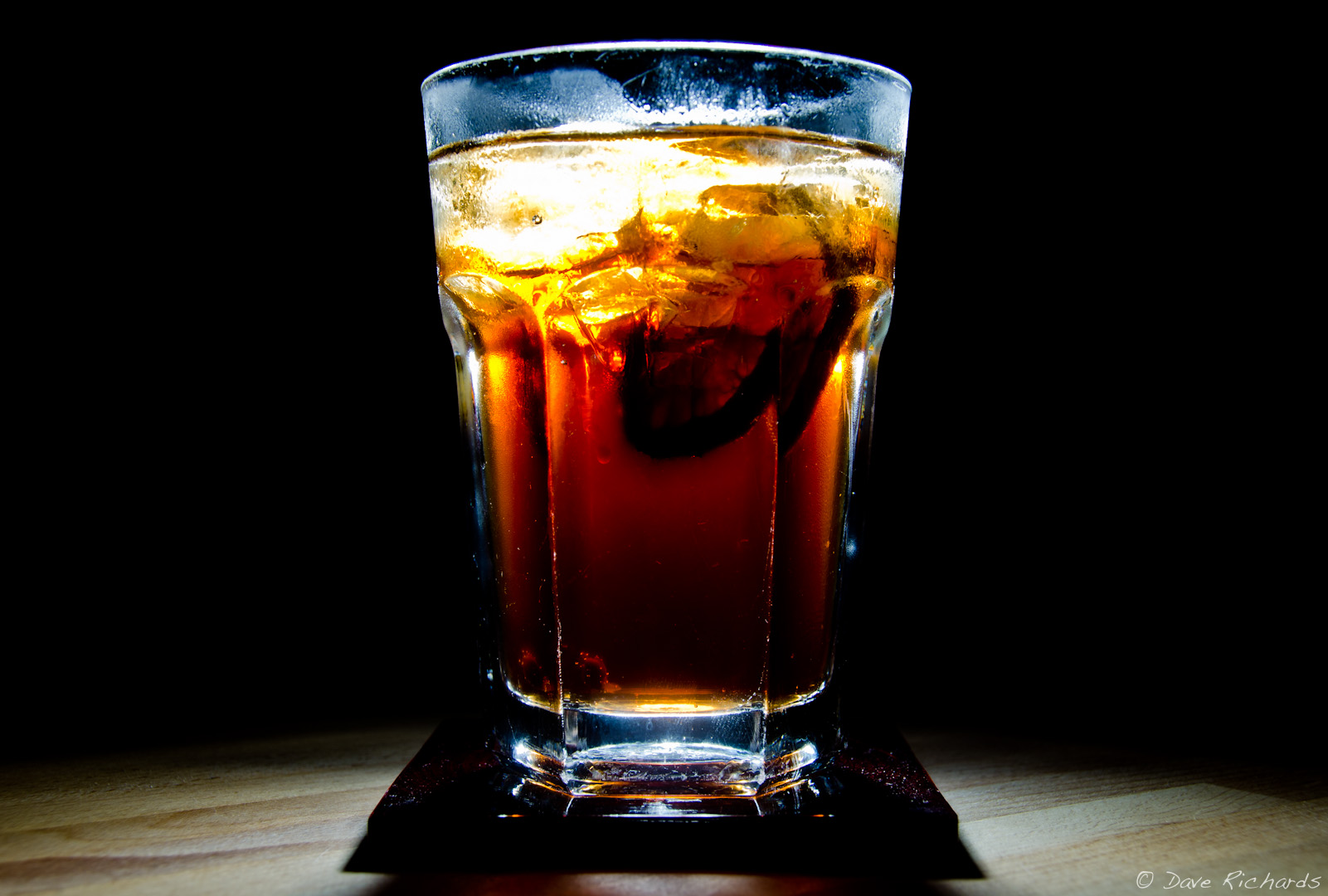 Original or not, the Tequila Sunrise has its little success which is due mainly to its beautiful color gradation… What better way to remind the neighborhood of Belleville 20th with its colorful street art? In addition to hot countries, Tequila Sunrise will awaken your taste buds! 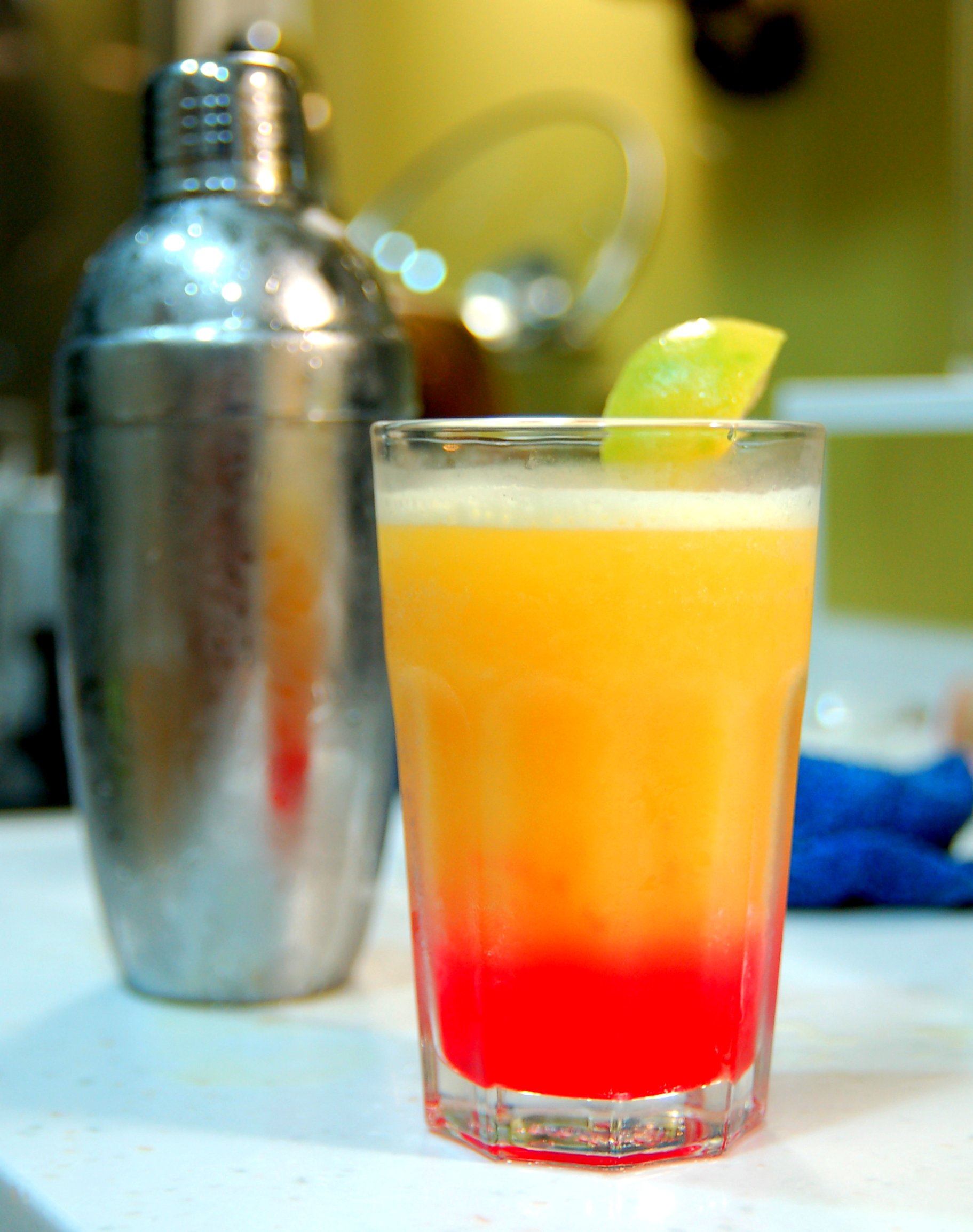