The Universal Exhibitions, and especially the one of 1937, open up prospects for the future in France, with the desire to show the world the cultural greatness of its country by organizing a competition. And this contest, decided about movies, is none other than the first experience of the Cannes Film Festival. Three representatives of the French arts and culture wereshocked by the film selections of the fascist totalitarian government (The Venice Film Festival “Mostra of Venice”, inaugurated by Dr. Joseph Goebbels). They decided to create this contest to claim the free and artistic spirit of the cinema, politically independent.

So, Philippe Erlanger, Émile Vuillermoz and René Jeanne met Jean Zay, Minister of Public Education and Arts. They submitted their idea to him in 1938. The Minister accepted the proposal in December 1938, encouraged by the Americans and the outspoken English of the Venice Film Festival. This was the beginning of the first festival. Several cities compete for the event like Vichy, Biarritz, Lucerne and even Algiers, still under the French colonial yoke. However, as you may have guessed, Cannes won with its sunshine appreciated by Clouzot, the town’s commitment to build a palace and increase its financial participation, and the hotel rooms provided by the owners of the hotel Grand Hotel and Palm Beach. 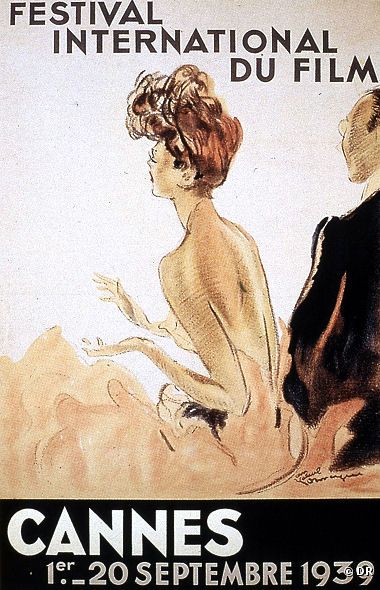 Poster of International Film Festival in 1939
From Culture ArtLife

Louis Lumière agreed to be the first president of the festival during first 20 days of September 1939, and was master in the selection of films. But, history is only upheavals and reversals… Poland get invaded by Germany on 1 September 1939, the day of inauguration. The festival is canceled, and France went back (with many other countries) in times of war…

2 | A suspended project during the War…

… To come back in 1946 ! Jean Zay, Minister of National Education and Arts, took back the idea of 1938 after the Second World War. The Festival took place from the end of September to the beginning of October in the Old Casino of Cannes, according to the wishes of Philippe Erlanger, in partnership with Louis Daquin.

At the beginning, the Venice Film Festival (now apolitical) and the Cannes Film Festival had to happen alternately each year, but the French film industry did not agree because of the phenomenal success of the French festival. As a result, it happened again in 1947 thanks to the actions of the CGT, which still has an important place today in the festival’s headquarters. However, due to lack of budget and because of the multiplicity of cinematographic festivals in Europe, the Cannes edition did not take place between 1948 and 1950, the Venice Film Festival taking some benefits. 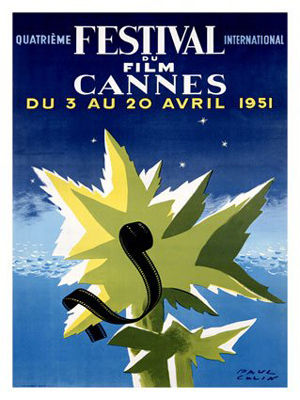 In 1951, the period of the festival changed to happen in the spring and no more in autumn, moving away from the Italian event in the calendar. Then, since 1951, the Cannes Film Festival always takes place 12 days in May, and then becomes the biggest film festival in the world. And here is how the event, always current, knew how to create its place of number in the world…

3 | The magnificent place of the Festival

Still in Cannes, the official place has changed throughout history ! As we saw earlier, the genesis of the festival was to take place in the Palais des Festivals and Congresses of Cannes, specially built for the occasion. 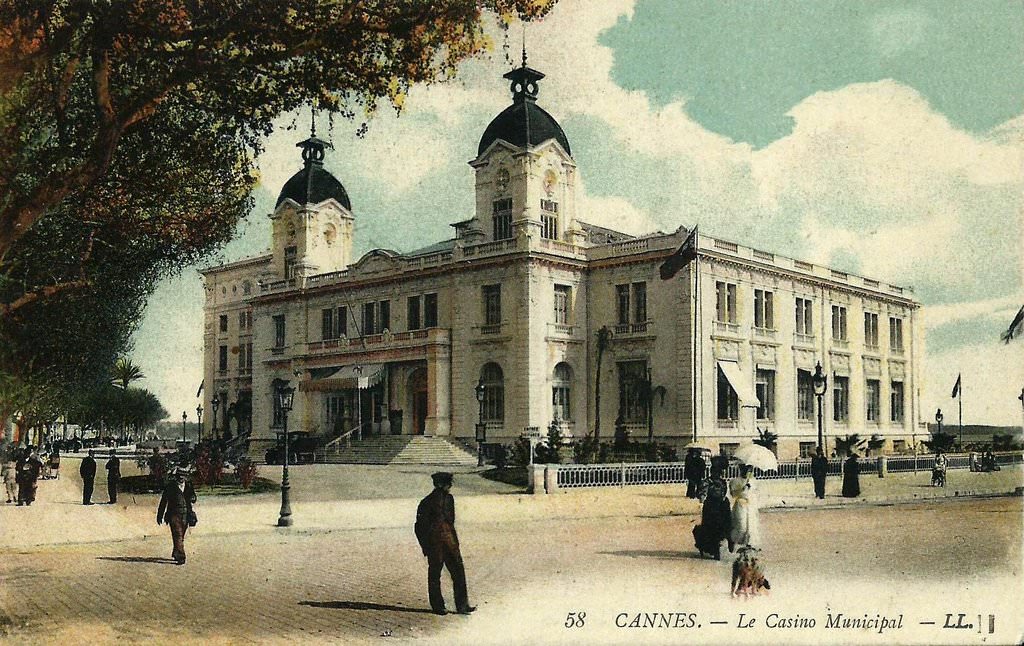 Old Casino of Cannes
From cparama

Then, in 1947, it took place in the old Casino of Cannes. Beginning in 1948, it took place at the Palais Croisette, which was replaced in 1983 by a new palace thanks to the Mayor of Cannes, Dr. Raymond Picaud. 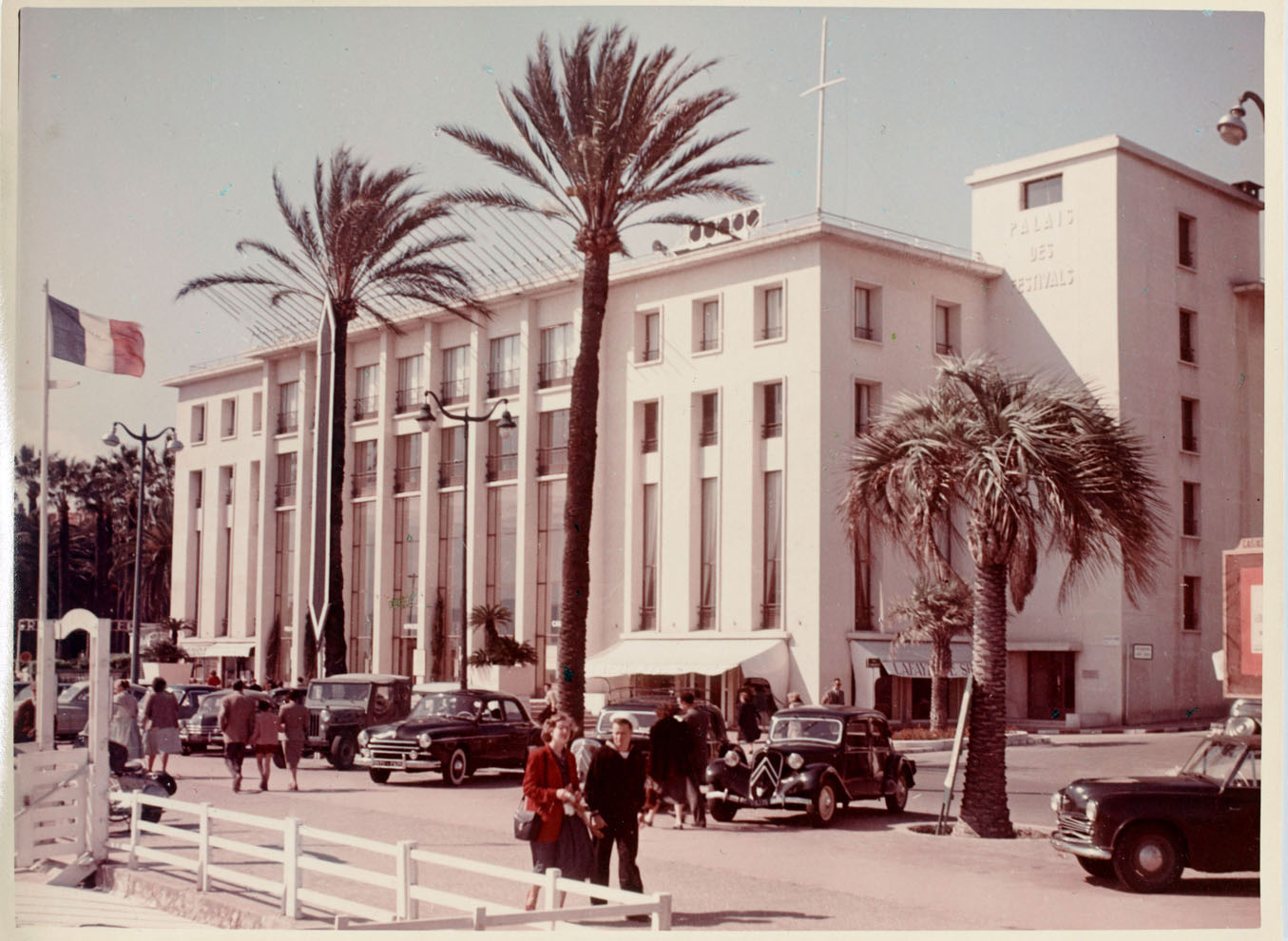 However, the work was delayed and the roof unfinished flies during a storm, forcing the handing over of the Palme in the Municipal Casino. 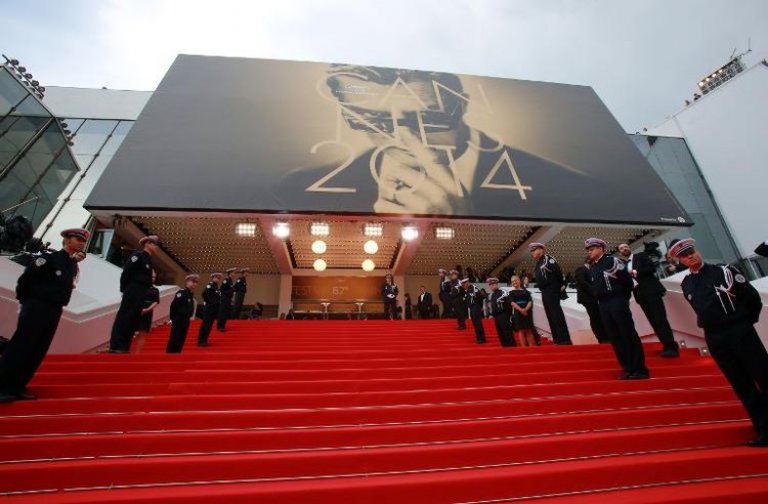 Since 1983, the festival officially takes place at the Palais des Congrès and the festivals of Cannes, as we know for this edition !

4 | The prestigious trophy: the Palme d’Or

Which was dethroned by the famous Grand Prix of the International Film Festival from 1946 to 1955 ! Even it exists since the creation of the festival, it did not have the weight of the supreme award of the best film among all those competing in all categories. 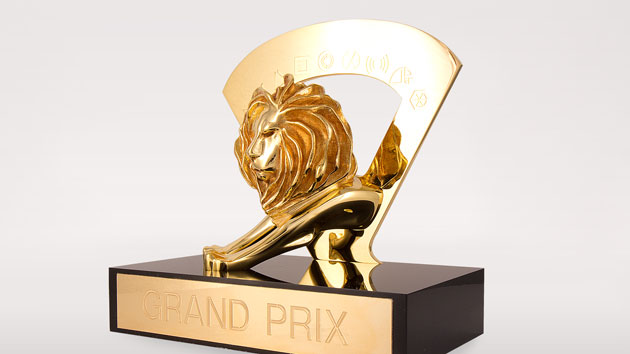 Grand Prix trophy
From: From Paris

The trophy, created in 1955, took over the arms of the city of Cannes and the palm leaf in tribute to those of the croisette. As the Golden Lion for Venice and the Golden Bear for Berlin, this prestigious trophy belongs the image of the city that bestowed it.

However, in 1963, the Palme d’Or appellation was again replaced by the Grand Prix du Festival by the board of directors. 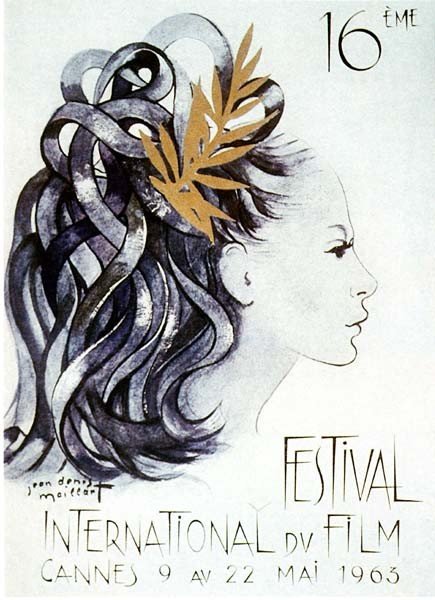 Poster of 1963
From buzzles

In 1975, this trophy took again the name Palme d’Or and became the most iconic trophy for a director, although the name was only officially registered 5 years later, in 1980. From that date, it becomes the logo of the festival.

Obviously, the trophy evolved over these 60 years, but it nevertheless retains its palm and its golden coat of arms.

During the Cold War, the validation of films presented at the festival was really delicate. However, cinema that can be very critical of governments saved its selection by its main idea: an artistic representation in image. However, being in conformity with the rules of censure of the time established by the Commission of Selection, the list is approved.

During the student riots of 1968, which took place in May, the festival was disrupted before being curtailed and canceled on May 19th. The official screenings of the Festival are canceled due to demonstrations. As of May 13th, students invaded the Palais des Festivals. About 5 days later, French filmmakers, such as Truffaut, Godard or Lelouch, joined the student movement, forcing the organizers to cancel on May 19th. 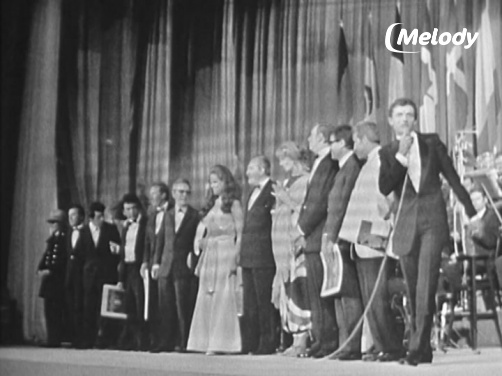 From 1970, the event was transcribed by the ORTF on Antenne 2 until the 1980s, when the idea was taken over by Canal +. But  master or ceremony mistress animated the festival appeared in 1993, presented the different films in competition, and called the juries on stage to present the prizes.

Finally, since its inception, the Festival’s posters were supposed to represent a great figure of the cinema, or a tribute to the cinema itself.

However, 2016 is changing the situation by offering the opportunity to highlight a film poster: Le Mépris of Godard.

Poster of Le Mépris in 2016
From Telerama

In 2017, the poster shows Claudia Cardinale twirling and joyful. But, it attracts a lot of controversies following the thinning abusive in the photo of the actress. 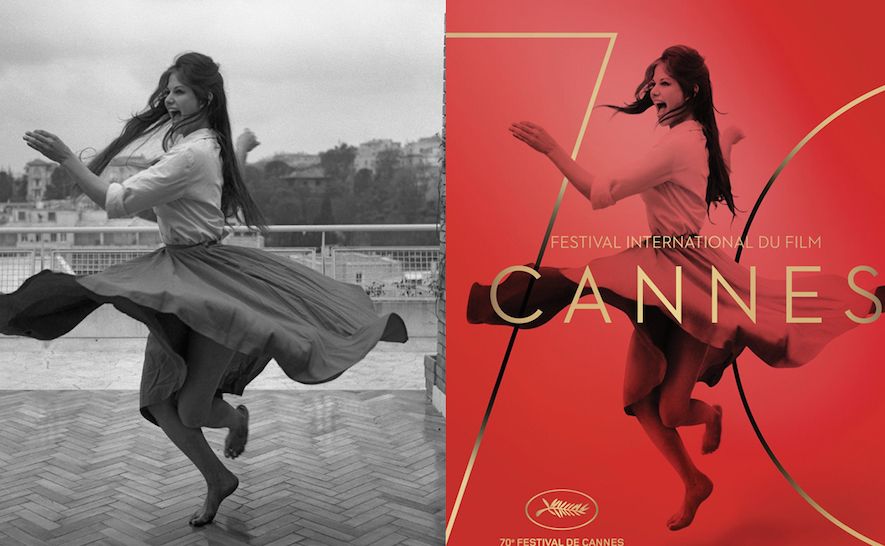 Poster of 2017 with Claudia Cardinale, before/after
From Premiere

There you go ! We made a great cultural point about the event that is the Cannes Film Festival ! I hope to have summarized the different points, even if it is a priori a real headache 😉

See you soon for new articles ! ♥