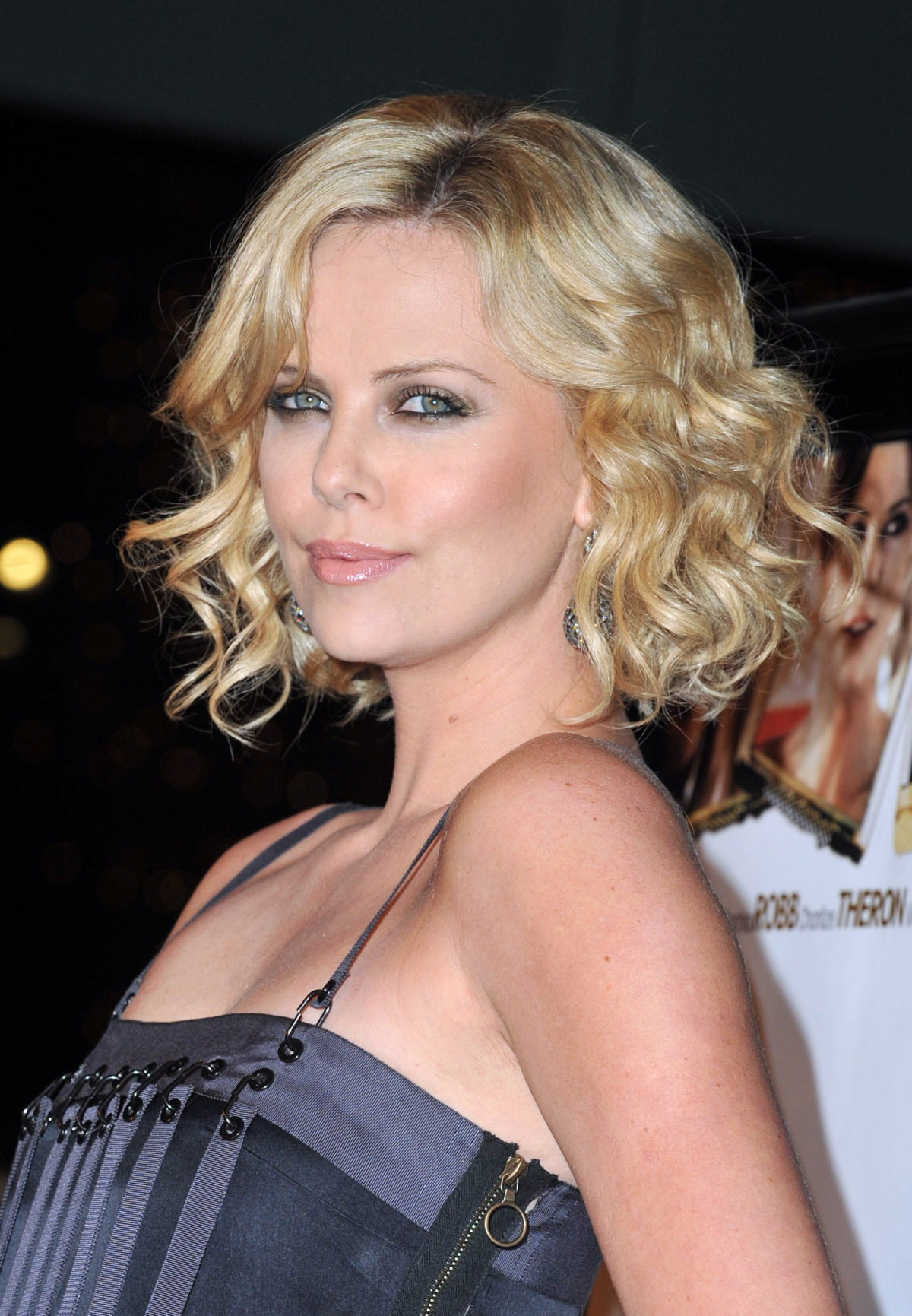 Charlize Theron attends the premiere of “Sleepwalking” held at the Directors Guild of America in West Hollywood, Los Angeles.

Jérémy Coquement: Charlize, how do you feel about life in general these days? You’re the mother of two now, and your career seems to be as interesting and engaging as ever?

Jérémy Coquement: Has turning 40 had much of an impact on you?

Charlize THERON:  I don’t really think about it.  I’m much happier being in my 40s than I was in my 20s.  As an actress, I’m having more opportunities than ever and I think Hollywood is beginning to realise that actresses don’t die at 40.  We’ve got to continue making progress and find more stories and more great roles for women that reflect our strength and importance in society.

Jérémy Coquement: Were you a big lover of fairy tales as a child?

Charlize THERON: No, I was more interested in African folklore that I grew up with. But I still remember when I told my mother than I wanted to be a mermaid.  (Laughs) My mother saw me one day lying in a pond and she asked me, ‘What are you doing in the water. And why are you swimming in such a funny way. And I replied, “I’m a mermaid!”

Jérémy Coquement: Do you think that little girls might get a false sense of life when they grow up with fairy tales about Prince Charmings riding up on a horse?

Charlize THERON: No, not at all. I think it’s important that children have fairy tales in her life. And sometimes we as women like to feel like princesses when we wear long dresses and beautiful shoes.  But that doesn’t necessarily mean that women are stupid or naive and can’t be leaders in society.

Charlize THERON:  I went through a traumatic event when I was young and somehow that kind of experience shapes you.  It enables you to understand darkness and tragedy…But I don’t ever let my work drag me down into my characters’ problems.  I can do down and deep into a dark character and those kinds of psychological states and then slip back into my normal life pretty quickly.

I’m a pretty happy person and that probably makes it easier for me to go back to my normal self.  I also hate the idea of making myself miserable and letting that spill over into my life with my friends or colleagues and spoiling everything that I enjoy about acting and the kind of beautiful life I have.

Jérémy Coquement: What do you think makes you a very resilient and independent-minded woman?

Charlize THERON:  I owe most of that to my mother.  She’s the strongest woman I’ve ever known and she has always been my greatest guide in life and taught me to never dwell on mistakes or what has gone wrong in the past and just move on with your life.

That’s the only way I know how to live and it makes the most sense to me.  You have to be willing to take chances and not wind up being someone who regrets not having made the most of your opportunities.

Jérémy Coquement: Did growing up in the bush on a farm in South Africa also make you a much tougher individual?

Charlize THERON: A big part of my life is shaped by that and when you grow up on a farm you learn to ride horses and take care of odd jobs and not just go home and watch TV after school. You learn a lot when you get up on a farm, especially in Africa.

Jérémy Coquement: You’re a UN Messenger for Peace and you’re also the founder of the “Charlize Theron Africa Outreach Project” (CTAOP) which carries on the fight against AIDS.  How important is that work to you?

Charlize THERON:  As someone who grew up in South Africa, I consider it still to be my home. It’s in my blood. It still shocks a lot of people when I tell them that South Africa currently has the highest number of people living with HIV in the world.  We are 1% of the world’s population but an estimated 18% of the world’s HIV positive population.  I founded CTAOP because I wanted to use the opportunity I have been given to make a change. HIV is 100% preventable.  Sometimes it seems like we all forget that – and I’m hoping CTAOP can be a vehicle to empower and enable young people, and a voice to remind everyone that this fight isn’t over, but we can end it together.

Jérémy Coquement: How has motherhood changed your vision of the world and your motivation to engage yourself in HIV projects?

Charlize THERON: Nothing makes you understand and hold onto the preciousness of life more than being a parent. It’s so vital that young people value themselves and their lives, because their decisions not only shape their own future but our collective future. We have to give them all the tools, support and empowerment they need to be able to lead healthy, productive lives.  We forget how hard adolescence is. If anything, being a mother has strengthened my commitment and made me more motivated to invest in the lives of youth.

Jérémy Coquement:  You’re often described by your colleagues as a very self-confident and self-assured woman.  Do you think some men find that intimidating?

Charlize THERON:  Some do.  I’ve met all types of men in my life.  What I’ve found is that most men’s reactions to me are a reflection of their own insecurities that have nothing to do with me and really speaks to their character and not mine.

I’ve never tried to appear less forceful or be less assertive in order to make a man feel more secure or feel better.  I have always dreamed big and wanted to make the best of my life. I never wanted to compromise, otherwise I would not be happy. I’ve always wanted a man who recognizes my dreams and goals and appreciates all those aspects of my character and is confident enough in his own self not to feel threatened by that. 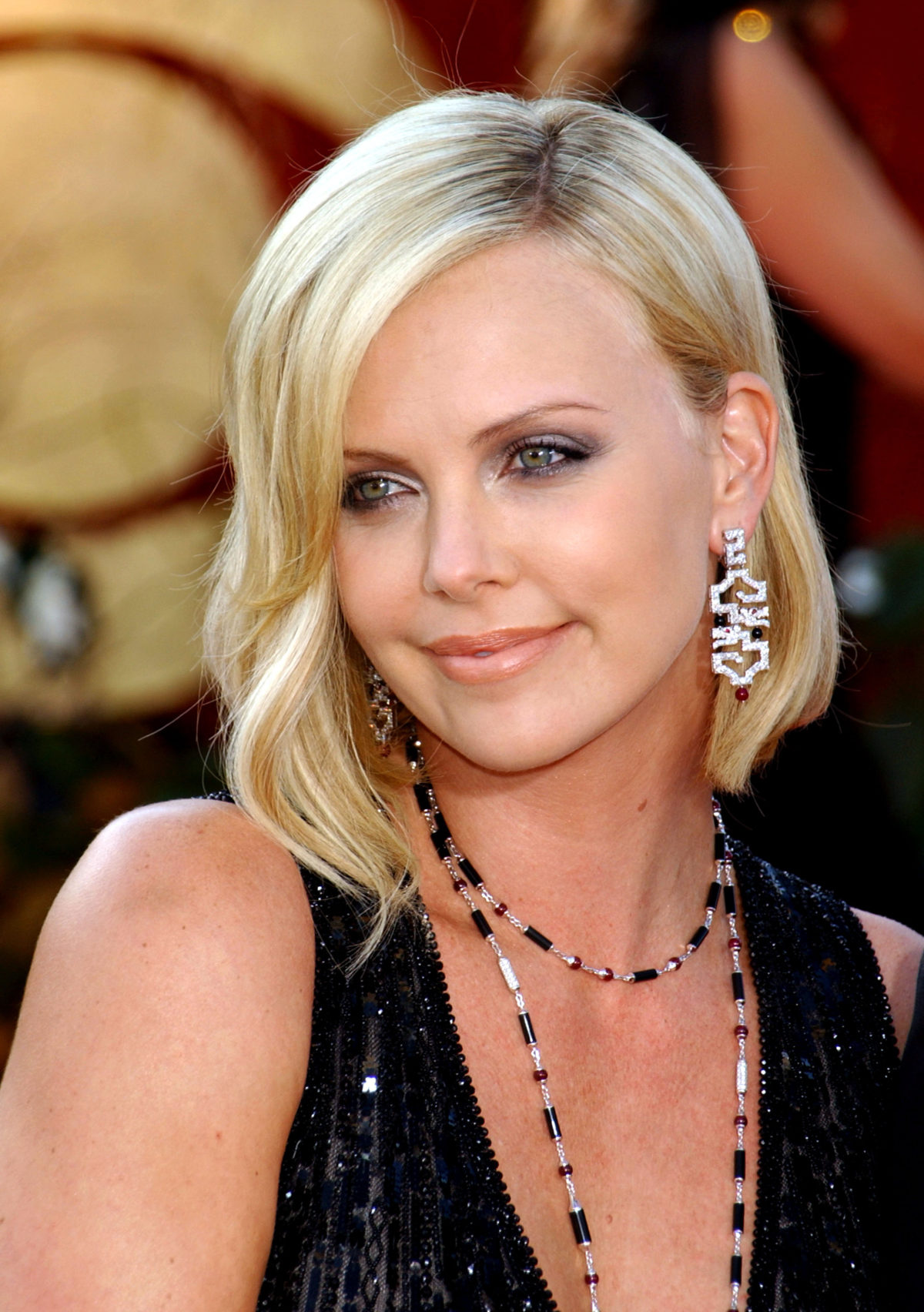